It’s time to get serious about kidney health. Fifteen percent of Americans—about 30 million people—suffer from chronic kidney disease, or CKD. So why don’t we hear about it? Why aren’t people talking about it? One major reason is lack of awareness. Nine out of ten Americans with stage three CKD do not know they have it.

Diabetes is the number one cause of kidney failure, and the increase in kidney failure is highly correlated to a major increase in diabetes. In 1960, less than one percent (1.6 million people) of the US population had diabetes (Centers for Disease Control and Prevention 2017). In 2015, 7.4% (23.4 million) were diagnosed and an estimated 2.3% (7.2 million) remain undiagnosed (Centers for Disease Control and Prevention 2017). Over a third (84 million) of Americans in 2015 had prediabetes.

About 40% of people with diabetes will get CKD (American Kidney Fund 2015). That means millions of cases of CKD from diabetes alone, and the number is only going up.

Risk factors for hypertension include (Centers for Disease Control and Prevention 2016):

Many factors can increase chances of diabetes and hypertension, as well as cause kidney disease and failure in other ways.

Various recreational and medicinal drugs have potentially damaging effects on the kidneys. For examples see https://drugabuse.com/library/effect-of-drugs-on-the-kidneys/. 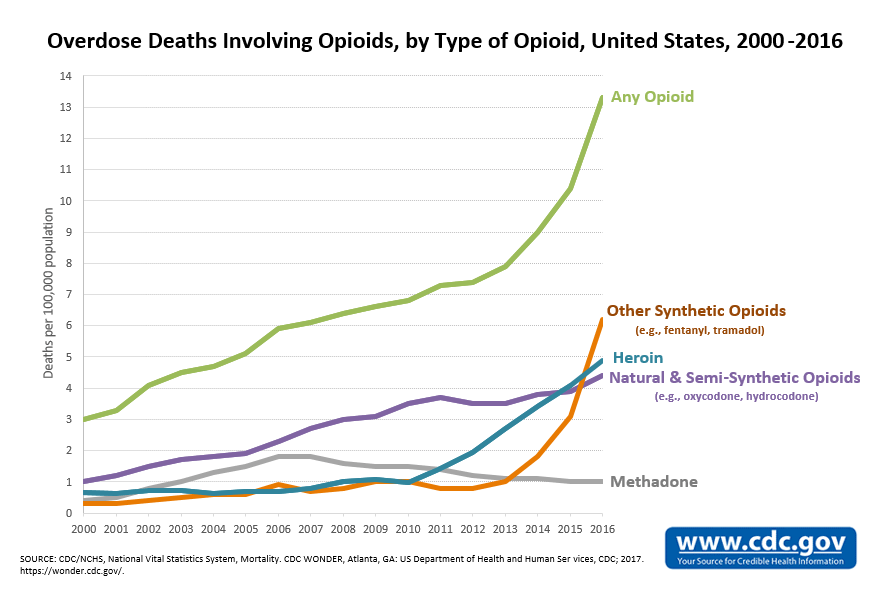 Drug and alcohol use is responsible for 46% of rhabdomyolysis in hospitalized patients. In those with rhabdomyolysis, AKI was diagnosed in 46% of patients and resulted in 3.4% mortality. Rhabdomyolysis may be seen with heroin overdose and from opioid withdrawal (Mallappallil, et al. 2017).

Obesity is a major risk factor for diabetes and high blood pressure. Medical research shows that obesity is associated with an increased risk of developing stage 3 CKD (Willaims 2013).

As those currently middle-aged adults enter old age, many of them will encounter CKD and kidney failure.

Midwestern Career College’s Dialysis Technologist Training Program is a BONENT-approved training program that prepares students for engaging careers in hemodialysis. Alumni can go on to work in hospitals, dialysis centers, and even cruise ships and travel clinics. Interested in learning more about dialysis? Call (312) 236-9000 or email admissions@mccollege.edu and set up a campus visit today!

Mallappallil, Mary, Jacob Sabu, Eli A. Friedman, and Moro Salifu. 2017. “What Do We Know about Opioids and the Kidney?” International Journal of Molecular Sciences.